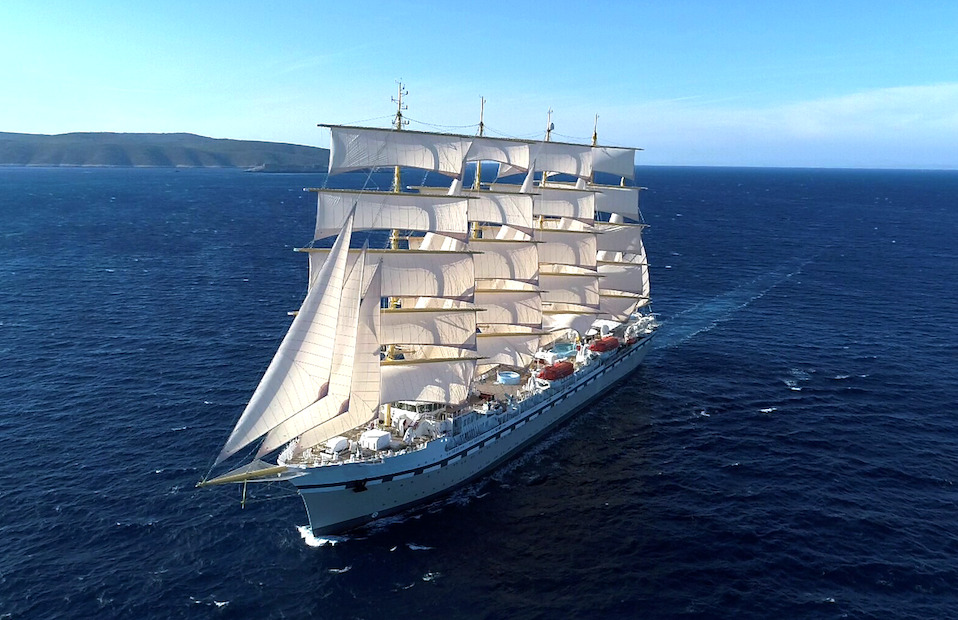 Posted at 09:25h in April by user_harbour

The Port of Poole has announced that four cruise lines will visit the Dorset destination a total of seven times this year.

All the line’s ships will make their maiden calls to the port, with the arrivals taking place between June and September.

The cruise lines and their ships will be:

In preparation for the season, Poole has recently introduced a raft of new health and safety measures at its port terminal including an enhanced layout, a new temperature screening system and fogging machines.

Captain Brian Murphy, Marine & Port Director and Harbour Master, said: “We’re delighted to announce the cruise lines that will call at Poole later this year, and are looking forward to giving their visitors a safe and successful welcome.

We are officially open for business and have real aspirations for Poole, including becoming an increasingly prolific and popular hub for domestic and international cruise lines. We’re confident 2021 marks the start of this ambition.”