There are approximately 2,000 swinging moorings in the Harbour, being either privately licensed or hired from a mooring contractor. Privately licensed moorings are authorised by annual license issued by us to a named person for a nominated craft. They are not transferable, nor can any other craft occupy the mooring without the Harbour Master’s permission. Applications for a mooring license must be made to the Harbour Office where a waiting list is maintained.

There are 3 types of mooring available:

The PHC Hired Swing Moorings are located in Holes Bay, On the Wych Channel, Brownsea Roads and in Hamworthy East and West.

PHC Hired Pontoon Moorings are in Holes Bay, opposite the RNLI College

Privately Licensed Moorings can only be obtained through PHC. 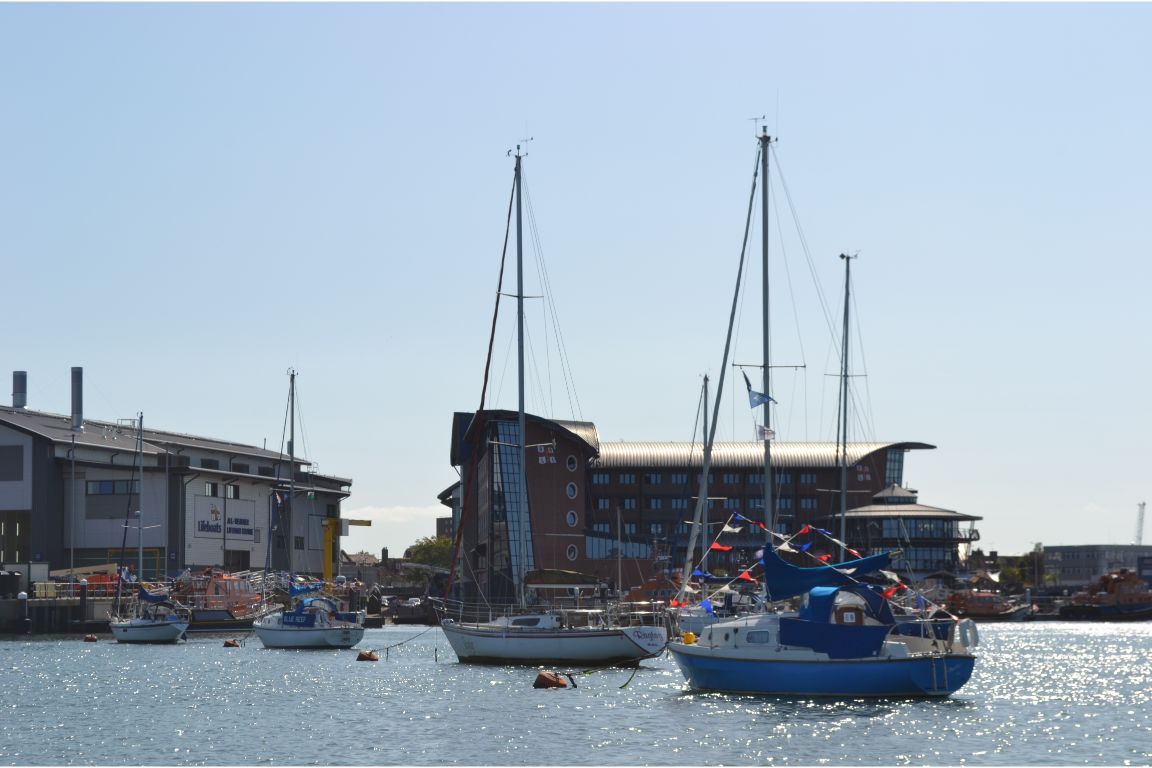 All vessels still on their moorings after the 31st October will require adequate insurance and proof of the Insurance agreement will need to be supplied to PHC.

Applications for all Moorings will be processed, on receipt of a completed Application form, and it will be placed on the waiting list. Please note that Deep Water Private Moorings are no longer available.