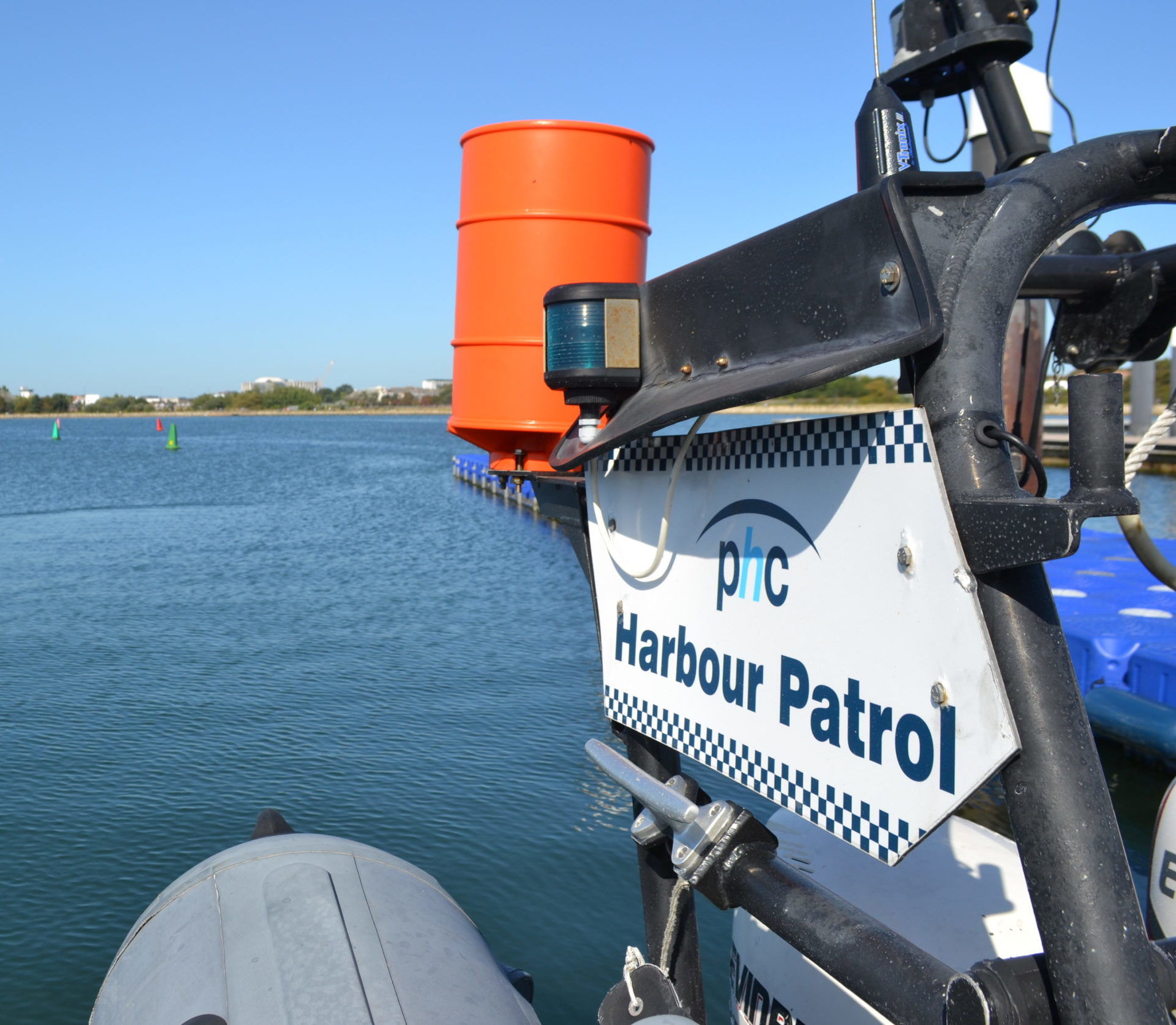 Posted at 15:46h in September by Tracy

Two Jet-Skiers have been fined for speeding offences in Poole Harbour. Since the easement of lockdown, Poole Harbour Commissioners (PHC) have seen a rise in the number of complaints regarding the inappropriate behaviour of Personal Water Craft (PWC) users. In response to this, PHC are cracking down on offenders and have warned “if you break the rules, we will take action” 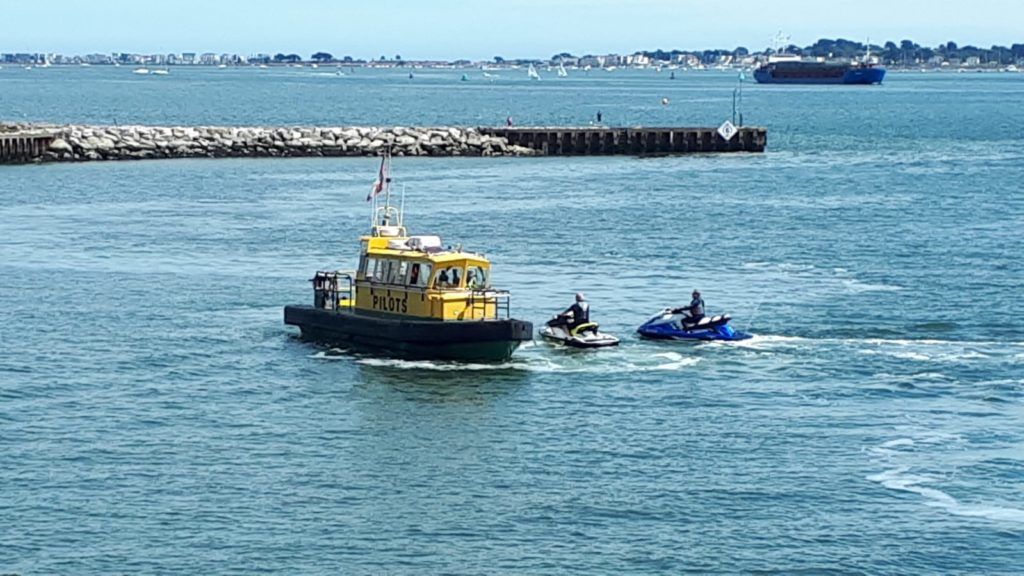 One of the PHC Pilot Boats on patrol in Poole Harbour

Gary Williams from Banbury pleaded guilty to travelling more than twice the legal 10-knot speed limit. His offence is contrary to Byelaw 2aa and he was fined £250, a £34 victim surcharge, and a further £600 towards costs.

Simon Grant from Reading, who failed to appear in court, was fined £600 for travelling more than twice the legal 10-knot speed limit. In addition, he was fined a further £100 for failing to purchase a permit to operate his PWC in the Harbour and ordered to pay a victim surcharge of £76 and full costs of £1,050. His offences were in breach of Byelaw 2aa and Byelaw 2e.

PHC are cracking down

After the hearing, Captain Brian Murphy, Harbour Master for Poole Harbour said: “There has been an increase in reported Byelaw infringements within Poole Harbour which has led to increased patrols. We have been working alongside the Marine Policing Team and other authorities to deter the dangerous use of PWCs. PHC will continue to educate users of their duty of care, and raise awareness of the Byelaws put in place to protect them, our wildlife and environment, and of course other Harbour users”.

“We hope these prosecutions will serve as a warning to other Harbour users. The rules are in place to protect lives and ensure that all Harbour users enjoy their time on the water safely. If you break the rules, we will take action.”

In response to complaints

In response to the rise in complaints, PHC has also recently reissued a local notice to mariners (LNTM) that details several designated areas within Poole Harbour that allow the segregation of certain waterborne activities, including PWCs.

“There are several zones to help manage the various recreational activities within Poole Harbour. These zones enable water sport enthusiasts to enjoy their sport in an area that causes minimal disturbance to wildlife and other Harbour users, thereby reducing risk and improving safety. Most users restrict their activities to the relevant zones and abide by the appropriate codes of conduct. But unfortunately, we still see occasions where a minority are in breach of the Byelaws, and their reckless and unlawful behaviour ends in prosecution.”

PHC’s patrol officers wear body cameras and CCTV is in operation around the Harbour to document unlawful behaviour. But Harbour users often play their part too, inappropriate behaviour can, and should be reported to PHC by:

Calling Harbour Control on: 01202 440230 and filling in an incident report online