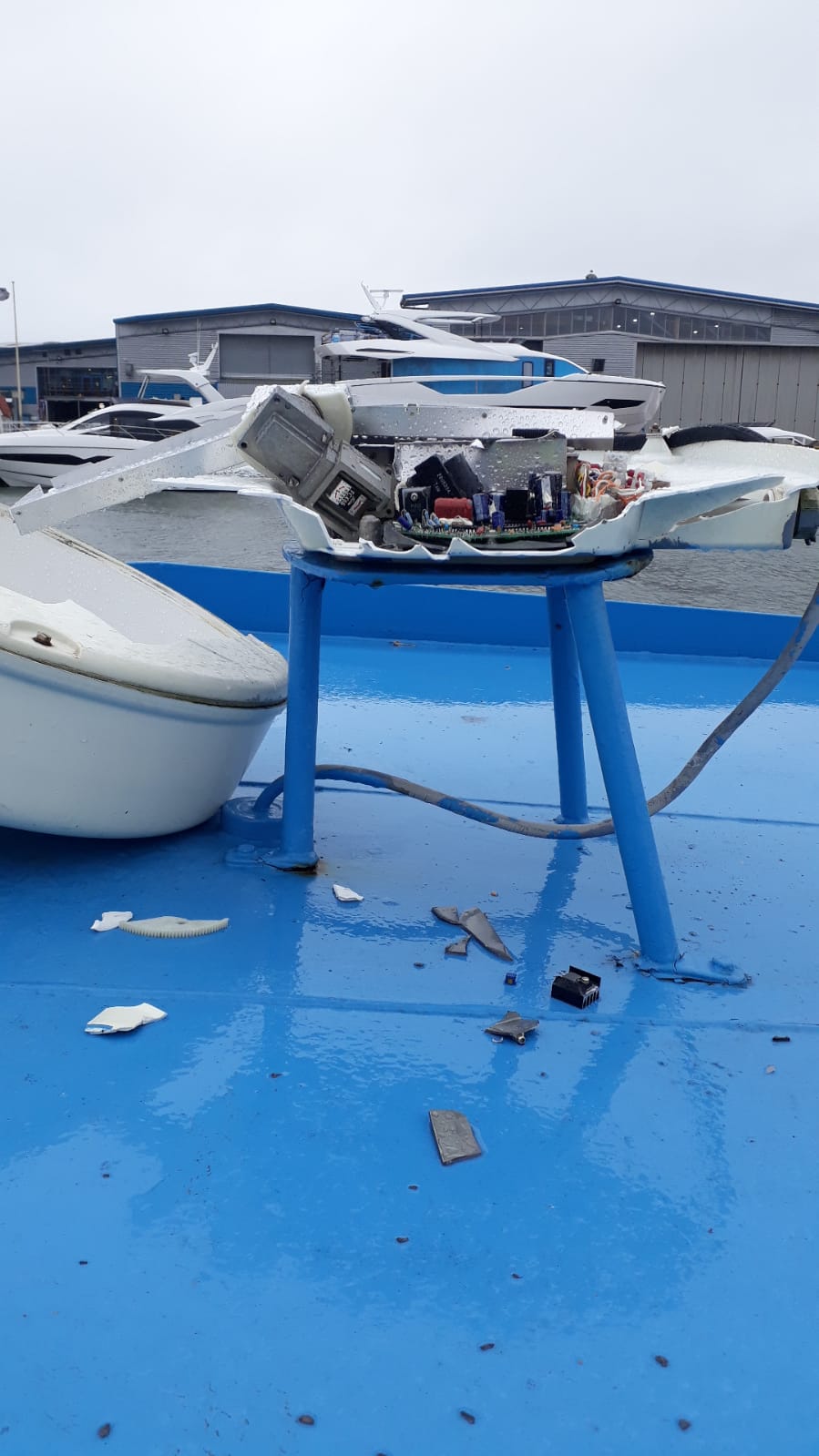 Posted at 12:22h in February by Tracy

Officers in Poole investigating criminal damage to our workboat are appealing for witnesses, or anyone with information to come forward.

At 9.11pm on Friday 29 January 2021 it was reported that Rough Ryder, a PHC coded workboat, had been set loose and was stuck under the Poole Lifting Bridge. 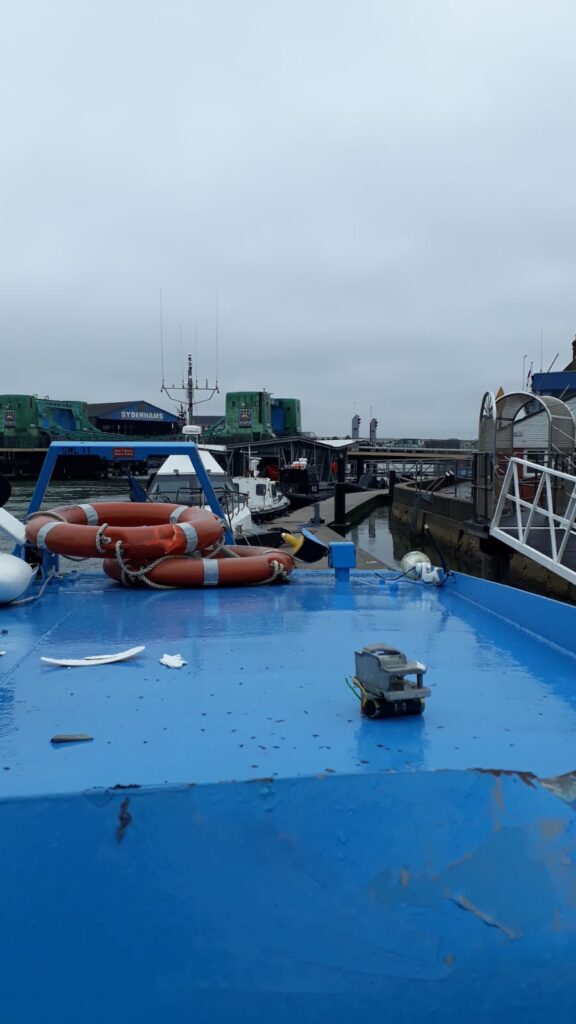 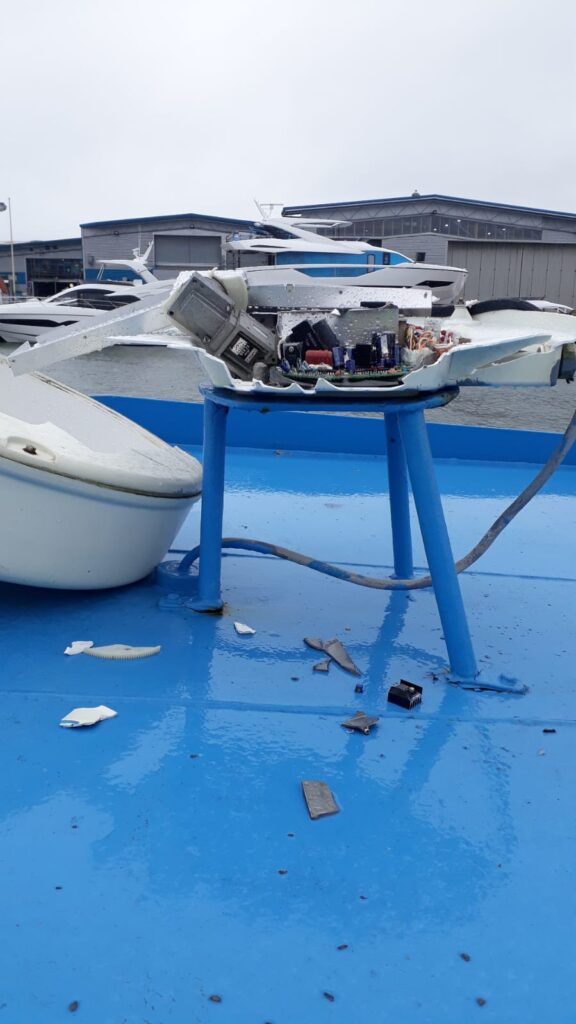 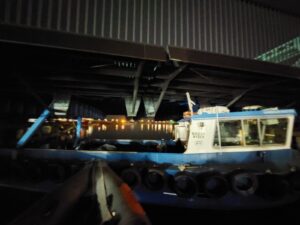 Following enquiries, it is believed that four young people breached the security fence at Poole Quay and released ‘Rough Ryder’ from its moorings.

The heavy vessel floated into the channel, colliding with the RNLI launch and coming to rest under the lifting bridge.

The rising tide caused damage to the bridge. The boat sustained substantial damage, including to its radar equipment that will require costly repairs.

Captain Brian Murphy, Harbour Master, Poole Harbour Commissioners said: “Our coded workboat, Rough Ryder, was purposely set adrift by four individuals on Friday evening (29th Jan) around 19:00. What might seem like a simple case of “tomfoolery”, could have had very serious consequences affecting the safety of life and protection of the environment.

Thankfully nobody was injured and no pollution incident occurred. However, the safety of navigation was affected and an emergency response was required to recover the vessel which had become lodged under Poole Bridge. This reckless act of vandalism resulted in significant damage and costs.

Rough Ryder is currently out of service. We are working closely with Dorset Police to apprehend the culprits and any information should be reported to Dorset Police or to Poole Harbour Control on 01202 440230.”

Police Sergeant Sophie Williams, of the Poole South Neighbourhood Policing Team, said: “We are making a number of enquiries, including looking at CCTV.

“I would encourage anyone who witnessed the incident or has information about those responsible to please contact us.”

Anyone with information is asked to contact Dorset Police at www.dorset.police.uk, via email 101@dorset.pnn.police.uk or by calling 101, quoting occurrence number 55210018340.