PQBH is UK Coastal Marina of the Year (under 250 berths) again! 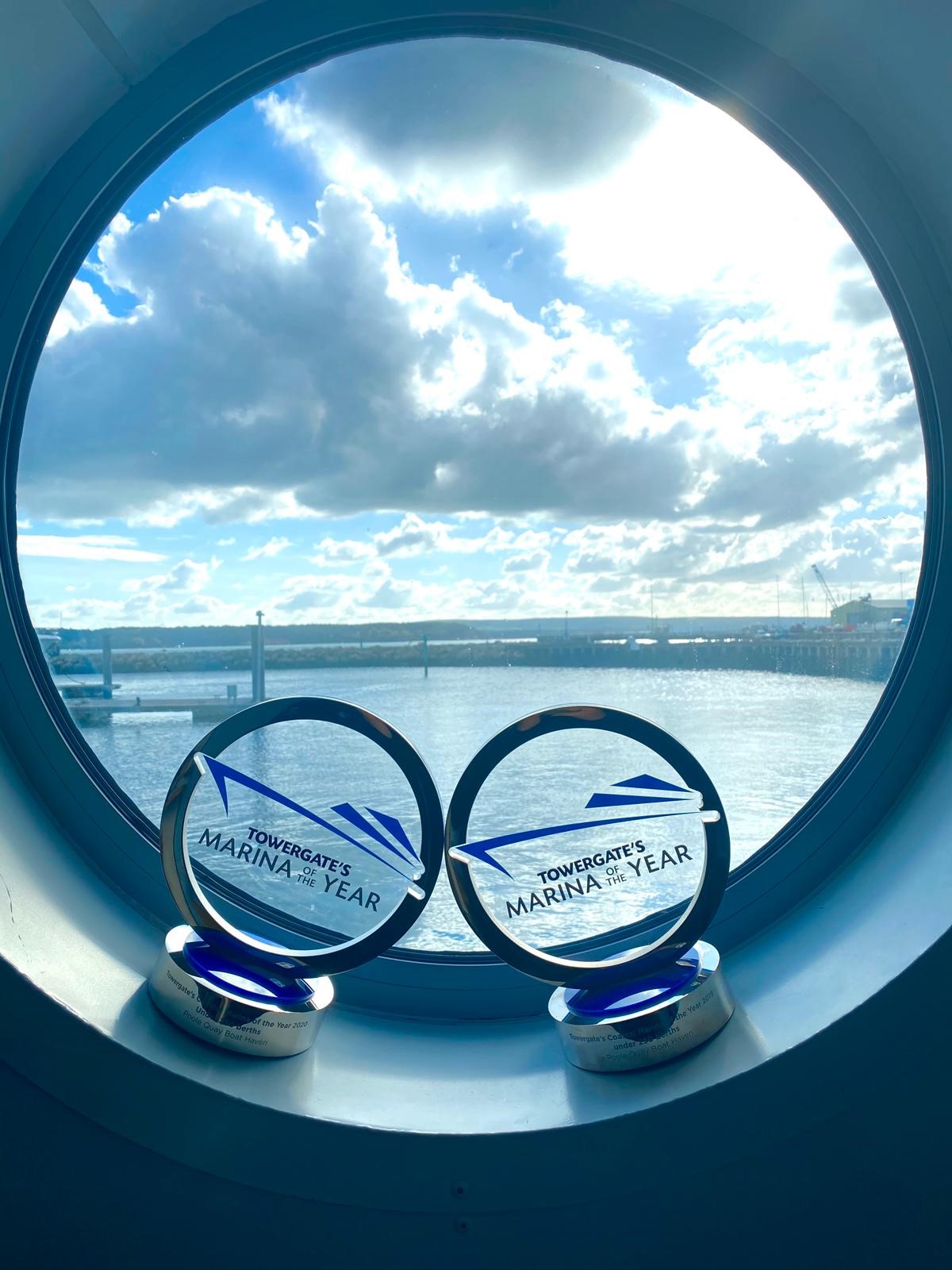 20 Oct PQBH is UK Coastal Marina of the Year (under 250 berths) again!

Poole Quay Boat Haven, operated by the Poole Harbour Commissioners (PHC), is celebrating after being named the Towergate UK Coastal Marina of the Year (under 250 berths) by The Yacht Harbour Association (TYHA) for the second year in a row. 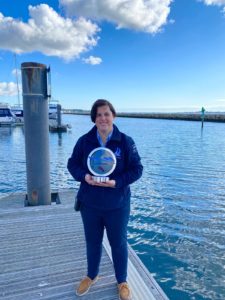 The Towergate Marina of the Year awards were established in 2014 to acknowledge the very best of over 160 Gold Anchor accredited marina’s from across the globe. The team from Poole Quay Boat are far from being newcomers to the award, this is the fourth time that they have been bestowed with this internationally recognised accolade.

Kerrie Gray, Poole Quay Boat Haven marina manager, said: “I am extremely proud that Poole Quay Boat Haven has won the award for Coastal Marina of the Year (under 250) for the second year running. This year’s accolade is particularly poignant as it has been a difficult year for all. Receiving this award is testament to the hard work and dedication that the entire marina team has shown.”

Jon White, General Manager of The Yacht Harbour Association, commented: “Kerrie Gray and the team at Poole Quay Boat Haven clearly deliver a very high-quality experience for their customers. This is proven by the fact that this is the second year running that they have won this category.”

Offering up to 125 berths for everything from jet skis to 75m superyachts, Poole Quay Boat Haven is a host to various nautical events as well as being home to 2020 Vendée Globe entrant Pip Hare and the award-winning Poole Harbour Boat Show.

The Yacht Harbour Association (TYHA) Towergate Marina of the Year Awards were this year announced at a digital awards ceremony, created and hosted by sponsors Towergate Insurance. The event was watched by more than 490 viewers, see the official announcement video below.