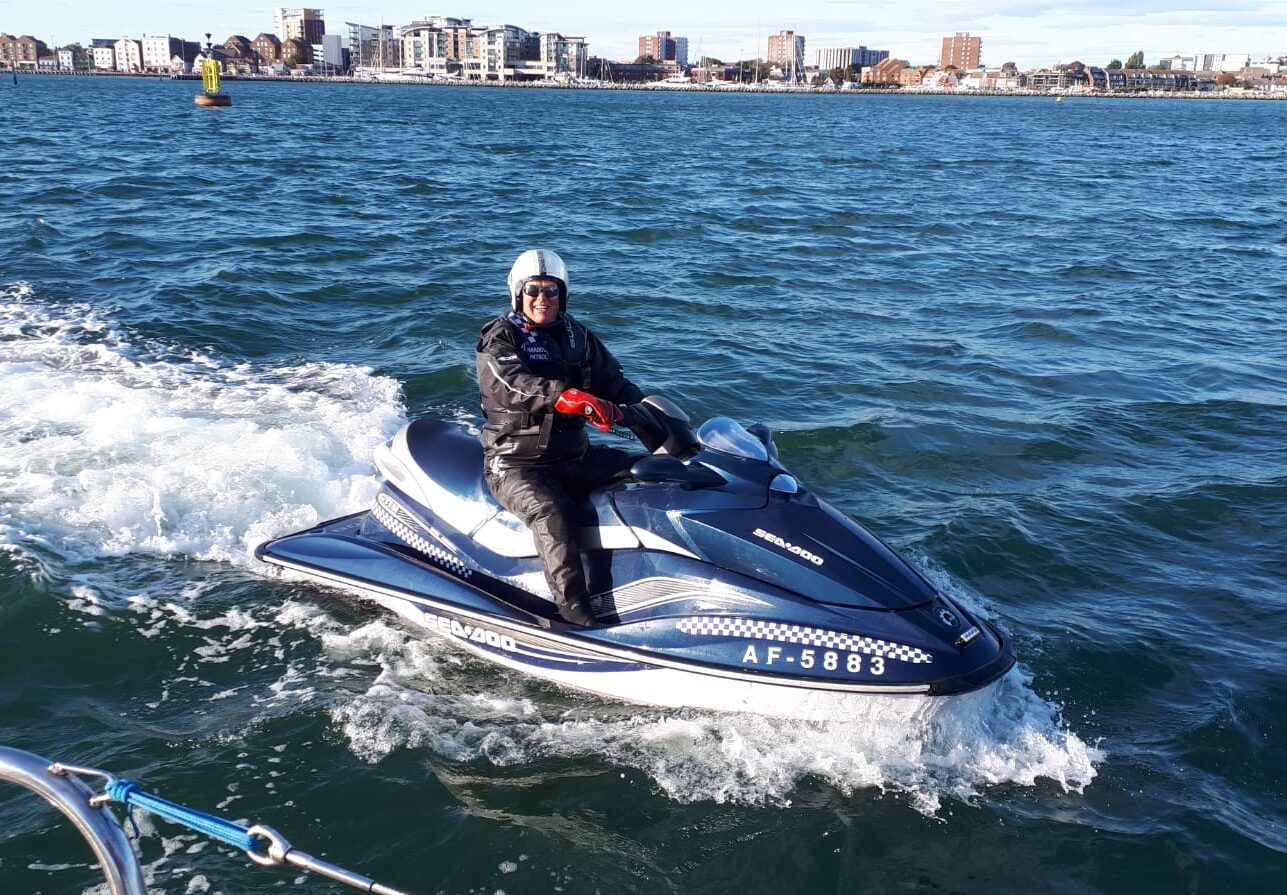 Posted at 17:59h in January by user_harbour

The first Poole Harbour Commissioners (PHC) Safety Recognition award of 2021 goes to Bob Walpole. For his commitment to protecting the safety of harbour users and going above and beyond to preserve life. 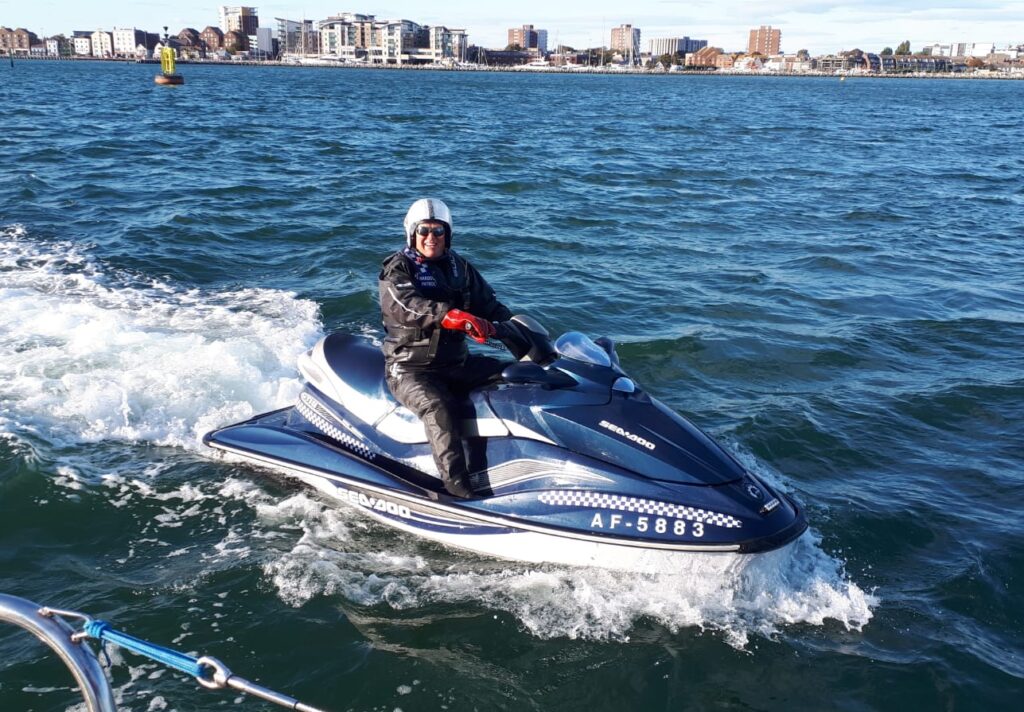 Introduced last year, the PHC ‘Safety Champion Scheme’ recognises individuals who have been nominated by their coworkers and supervisors for their outstanding contribution to improving safety and wellbeing.

Nominations are collated, and a new ‘Safety Champion’ is selected every quarter. The award was introduced to encourage, recognise and reward colleagues who have gone above and beyond their duties, and who innovate and promote safer ways of working.

Our winner for this quarter is…..

Our thanks and congratulations go to Bob Walpole, the winner of this quarter’s PHC Safety Champion Award. Nominated by several of his colleagues , Senior Harbour Patrol Officer Bob has is described as “a true asset” and “a worthy winner.”

As Bob’s job title would suggest, he’s the eyes and ears of PHC on the water. His day to day responsibilities include educating and advising harbour users of safety on the water and raising awareness of the relevant bylaws and general directions.

Bob’s contribution to safety was quickly recognised by PHC’s Safety and Security Manager, Dave Laut, when nominations started arriving on his desk. Dave Laut, Safety and Security Manager, Poole Harbour Commissioners said: “Bob was an obvious winner for this award, the decision was unanimous and his outstanding commitment and bravery has not gone unrecognised by his peers”

“Not only is he out on the water helping to educate, he’s also played a huge part in saving many lives. We’re very proud of him”

Captain Brian Murphy, Harbour Master, Poole Harbour Commissioners, said: “The list of incidents Bob willingly supported on last summer alone is extensive, he’s recused windsurfers and paddle borders. Rescued a man and his daughter who had capsized in a dinghy by Bell Buoy and a further 3 people who were washed up against a wall in their Yacht near North Haven”.

“He’s supported the RNLI when a shrimper ran into the Chain Ferry and during a speedboat incident where a lady suffered a back injury. He’s retrieved a broken down vessel from the main shipping channel, clearing the way for the commercial vessel Astra.”

“Bob’s natural instincts also saved a life when a man attempted to swim across the main channel and became distressed. Bob pulled him from the water and calmed the gentleman down before bringing him ashore.”