Cruising Into a New Season at the Port Of Poole 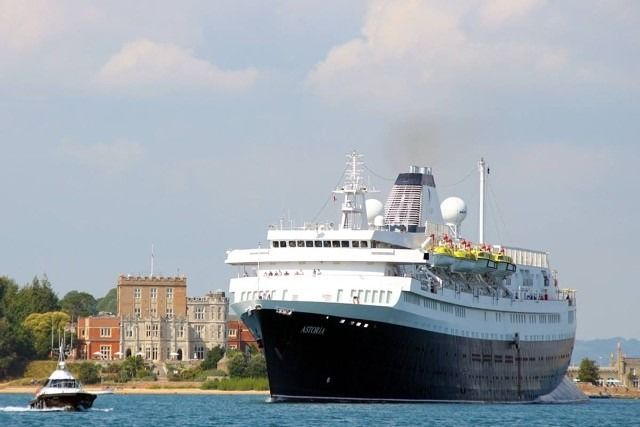 The new cruise season has officially begun at the Port of Poole this week with the arrival of Astoria.

The 160-metre-long Astoria, operated by Cruise & Maritime Voyages, was one of the first cruise ships to sail from the Poole’s new berth (South Quay) when it opened in 2018. It is set to be a frequent visitor once again in 2019 and 2020.

The completion of the £10m South Quay project concluded an ambitious 7-year expansion, said to be one of the biggest port developments seen on the South Coast in recent years. The 200m long deep-water quay provides 9m depth to accommodate vessels up to 220m in length. This has seen the port’s capacity for conventional cargoes, yacht liners and special project cargo increase and will facilitate the ever-increasing interest from cruise ships wishing to visit Poole and the surrounding area.

Jim Stewart, CEO for Poole Harbour Commissioners, said: “Cruise & Maritime Voyages’ Astoria was a frequent visitor to the port in 2018, and we’re delighted that we’ll see her return for 2019 and hopefully for many more years to come”.

Commenting on the season ahead, Jim went on to say “It’s an exciting time for the port. As we head into our second cruise season, we are honoured to have been selected to be part of the Royal British Legion ‘Voyage of Remembrance’ for Normandy Veterans, to commemorate the 75th anniversary of D-Day. The Boudicca will be in the port on 4th June to take part in commemorative events before crossing the English Channel and arriving in Normandy, on 6th June, exactly 75 years after the D-Day Landings”.